Player Login
Home
About Us 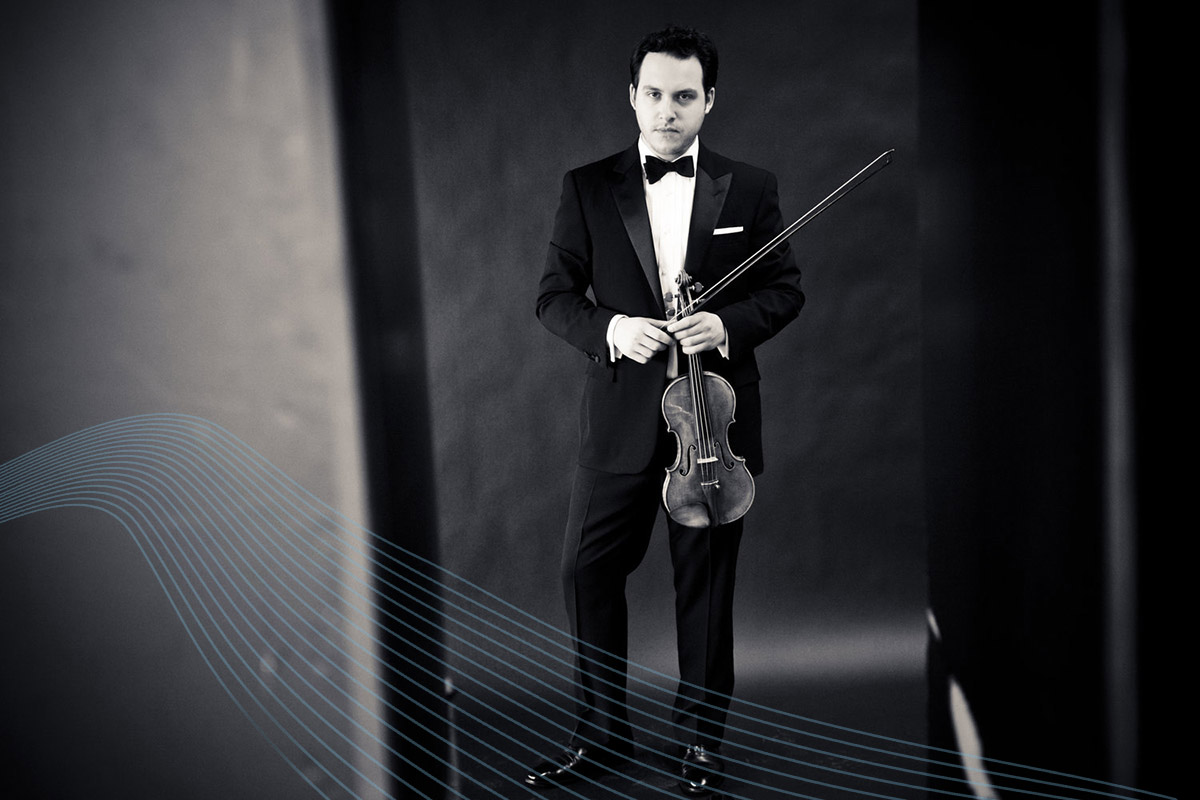 When Sibelius’ Symphony No. 7 premiered in 1924, it was originally titled Symphonic Fantasy, but Sibelius changed the name prior to its publication.

Giora Schmidt plays a violin by Giuseppe Rocca made around 1830.
‍

The Hymn of Finlandia, which has since been arranged as a standalone piece, is one of the most important national works in Finland to this day.
‍

We are thrilled to bring this exciting program, including Sibelius’ iconic and anthemic Finlandia, to the stage at the Mount Baker Theatre.

‍First, Violinist Giora Schmidt will join the orchestra to present Norwegian composer Johan Svendsen’s Romance for Violin and Orchestra. Giora Schmidt is a renowned soloist who has appeared with symphony orchestras around the globe including Atlanta, Chicago, Cleveland, Philadelphia, Toronto, Vancouver, and the Israel Philharmonic. Schmidt began playing the violin at the age of 4. He studied at the Manhattan School of Music and, later, the Juilliard School as a student of Itzhak Perlman. One of the most popular works in the romantic repertoire, Svendsen’s Romance for Violin and Orchestra premiered in 1881.

Then, Schmidt returns to the stage for Kabalevsky’s Violin Concerto. Born in 1904, Kabalevsky taught composition at the Moscow Conservatory and served as a major figure in Soviet musical policy. Between 1948 and 1951, Kabalevsky wrote three concertos, including this charming and humorous Violin Concerto.

In the second half, we present Sibelius’ Symphony No. 7. Written in a single 22-minute-long movement, Sibelius’ Seventh Symphony has been called one of the most ambitious symphonies in the repertoire.

Finally, we conclude with Sibelius’ Finlandia. Sibelius composed this famous tone poem at the turn of the 20th century to depict the struggles of the Finnish people, particularly in the face of oppression from the Russian Empire. Sibelius used his art to add to the protests at the time, celebrating Finland’s fighting spirit. The work has gained popularity around the world and been arranged many times. Some have even written lyrics to accompany the piece much to Sibelius’ dismay. Sibelius is often quoted as having proclaimed "it is not intended to be sung. It is written for an orchestra. But if the world wants to sing it, it can't be helped."

A Pre-Concert Lecture about the program will take place at 2:15PM in the Walton Theatre. Doors open at 2PM and seating is limited, so please plan accordingly.

Don’t miss this afternoon of romance and triumph with the Symphony!

READ: The Guardian’s Symphony Guide for Sibelius’ Symphony No. 7

WATCH: 2011 Inaugural Concert of the Helsinki Music Centre, Finlandia
The opening ceremony begins with a choral arrangement of Finlandia.

Your Community. Your Orchestra.

Receive our email newsletters and keep in touch with the latest news.
Join Our List